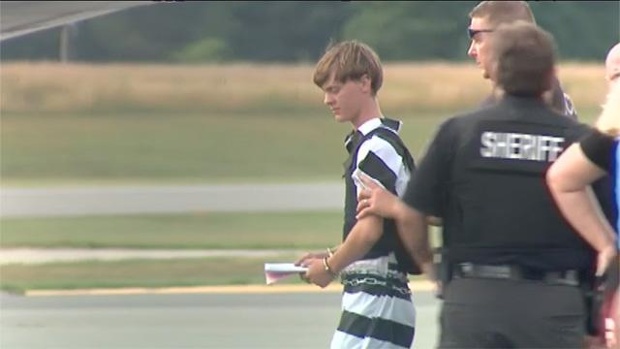 Dylann Roof is now locked up at the Al Cannon Detention Center following his extradition from North Carolina.

He is charged with 9 counts of murder.

Charleston County Sheriff’s Office officials said Roof will be held in isolation at the detention center.

Who are the victims?

A librarian and a recent college graduate are among the nine people killed.