Chris Brown Upset that Jay Z’s ‘Criminal Past’ Gets a Pass and He Doesn’t
POSTED BY WLAS September 25th, 2013 0 COMMENTS 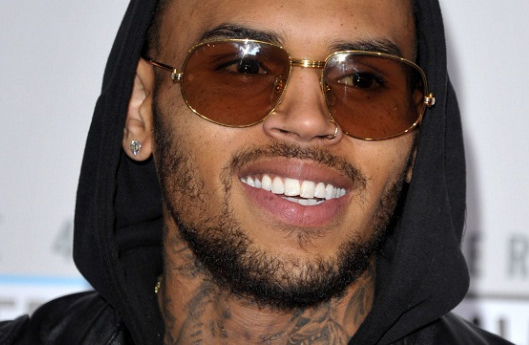