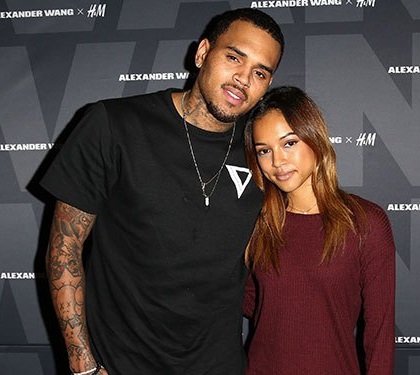 Chances are whoever you ran into over the course of the weekend isn’t as petty as all those involved in this situation. Chris Brown nearly broke social media when he decided to put Karrueche Tran, now his most recent ex, on blast on Instagram — right after he declared “f**k that bitch” during Friday’s Cali Christmas concert. Check out his caption below and take note how the dastardly Drake somehow has a stake in this. 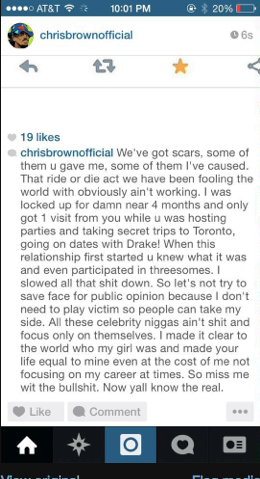 Yes, you did read “taking secret trips to Toronto, going on dates with Drake!’— with the exclamation mark. Drake, as expected, didn’t respond. It’s also worth mentioning this links two women Brown has been romantically involved with to Drake: Rihanna and Tran.

In November, Tran took to Twitter to announce that she was single amidst infidelity rumors. Of course, she took to Twitter and Instagram again to respond to Brown’s comments.