Chris Brown is a Grown Man and Should Act Like One
POSTED BY WLAS October 29th, 2013 0 COMMENTS 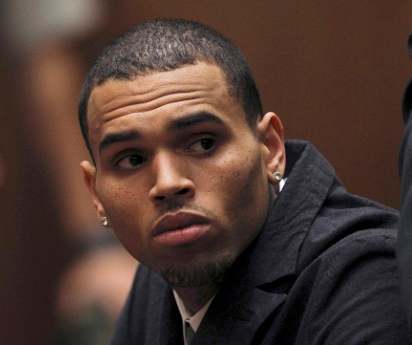