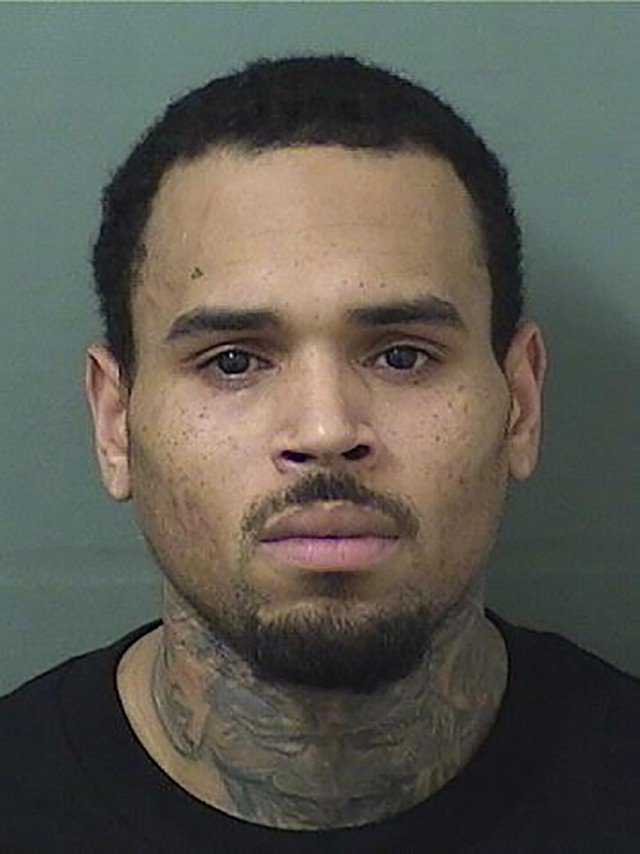 According to TMZ, cops arrested him on a 2017 felony battery warrant from a nearby county.

Cops were waiting in the wings of Coral Sky Amphitheatre and arrested Breezy as he stepped off stage.

According to reports, Brown was booked and subsequently released after paying $2000 bond.

Brown, who has racked up a long list of legal problems over the years, is currently on the road in support of his latest album, Heartbreak on a Full Moon.