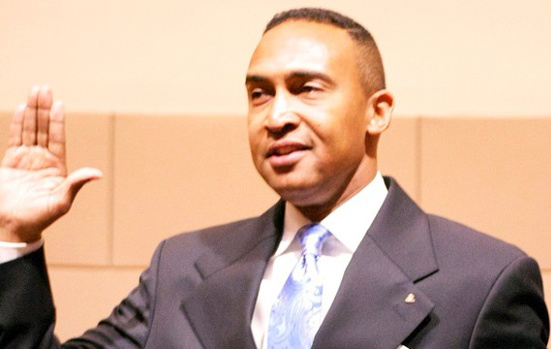 The 47-year-old Cannon is accused of accepting more than $48,000 in bribes from undercover FBI agents posing as businessmen who wanted to do work with North Carolina’s largest city.

A criminal complaint from the U.S. attorney says the Democrat, who has been mayor for six months, accepted cash, airline tickets, a hotel room and the use of a luxury apartment as bribes and solicited more than $1 million.

Cannon says in the letter that the pending charges will create too much of a distraction for the business of the city to go forward.