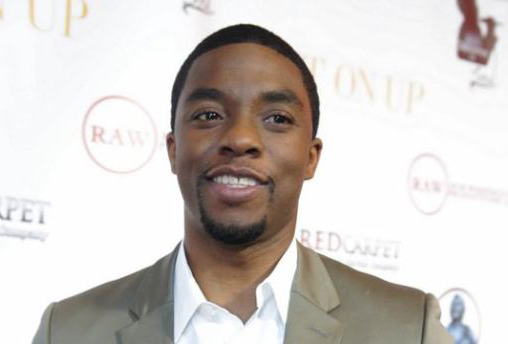 Marvel has found its cinematic Black Panther. Chadwick Boseman has been tapped to play one of Marvel’s few Black superheroes. According to The Hollywood Reporter, Boseman was announced as the film’s star the Marvel Studios event at the El Capitan Theatre in Los Angeles.

Boseman will play T’Challa, the head of the fictional African nation of Wakanda in the movie. The Black Panther was penned by Marvel’s Stan Lee and Jack Kirby. The Black Panther, who has been around for 48 years, was a member of the Avengers who also did his own thing.

Georgia native Boseman, 37, has gone from a virtual unknown to one of Hollywood’s rising stars with his portrayals of Jackie Robinson and James Brown. He’s signed on for five Black Panther films, according to Deadline.com, and will appear in the next Captain America film Captain America: Civil War.

Here’s a look at the cinematic version of the Black Panther via Marvel’s Ryan Penagos. 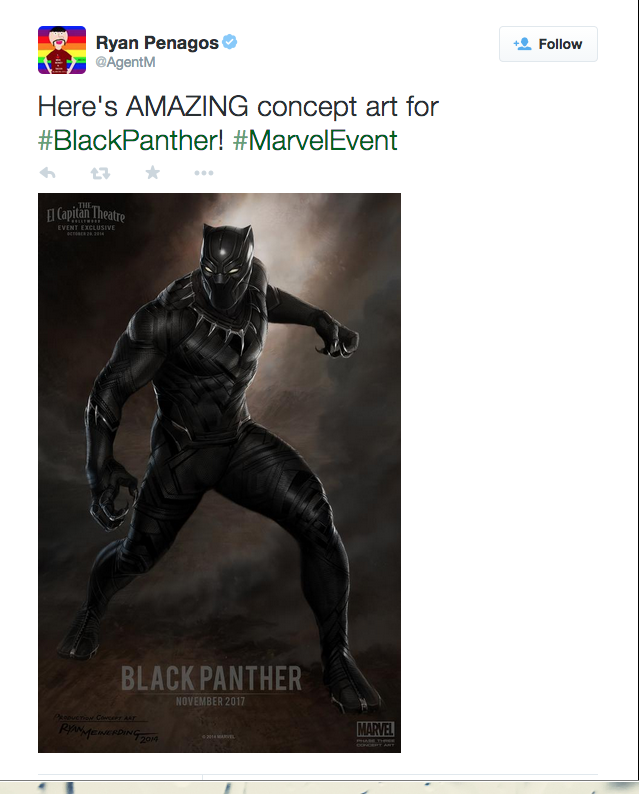