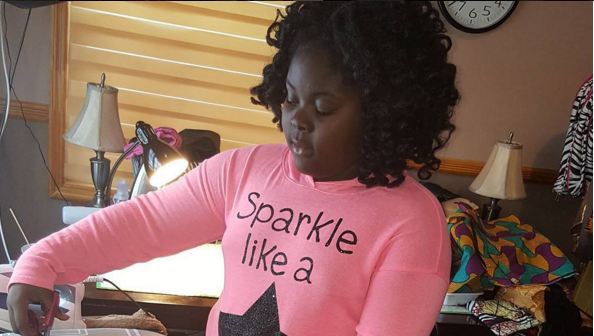 A 10-year-old girl fought back bullies in the classiest way possible by creating a plus-size fashion line after she was ridiculed about her weight, Pix11 reports.

Ify Egypt Ufele is a straight-A student who began to distance herself from school when she was mocked about her weight, her mother said. Ufele says incidents like lunch getting slapped out of her hand and getting stabbed with a pencil made her physically sick.

Instead of succumbing to her tormentors, Ufele took her passion for fashion to the next level by creating “Chubiiline,” a fashion line dedicated to spreading her African roots fit for curvy women.

The middle schooler makes all of her own designs by hand and with the help of her grandmother’s sewing machine. 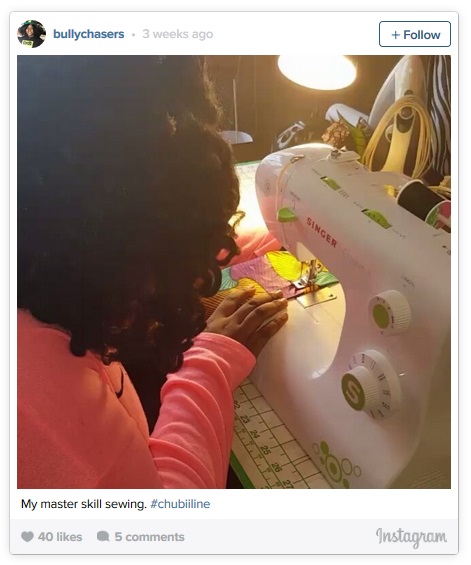 TODAY reports her designs were so well received, she was able to debut her line during New York Fashion Week, one of the biggest events in the industry.

“People applaud me and tell me I’m good at fashion,” Ify said. They used to tell her very different things, at least at her school in Queens. “When I see her line, I see a future in the fashion industry,” said Preston Walker, owner and founder of Small Boutique Fashion. As for Ify, she’s happy to have shared such a positive message. “I turned negative attention into positive attention,” she said.

She’s also met a slew of celebrities like Mack Wilds and Lil Mama, who are also fans of her work. 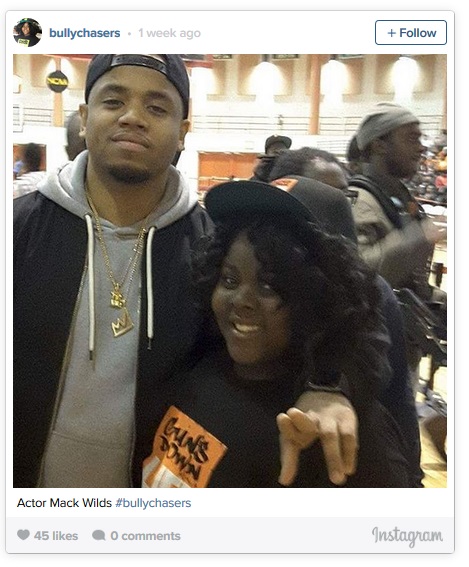 The tween’s next plan? Mass production. With the help of her family, Ufele will sell her designs on her website in the upcoming weeks.