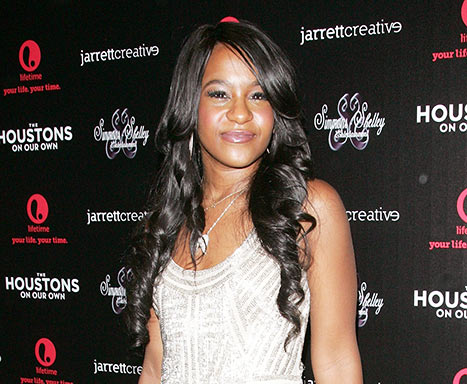 Bobbi Kristina Brown’s cause of death is officially known, but it’s being kept under wraps for the time being.

The Fulton County Medical Examiner’s Office confirmed to Us Weekly on Saturday, Sept. 26, that the findings of Brown’s death have been ordered sealed by a judge. Previously, police confirmed to Us that the case surrounding her death was being treated as a criminal investigation and TMZ reported on Saturday that the medical examiner’s findings were being withheld pending criminal charges.

The only daughter of the late Whitney Houston and Bobby Brown died on July 26, at the age of 22, six months after being found unconscious in a bathtub of her Georgia home. Brown’s longtime boyfriend, Nick Gordon, 25, was questioned regarding the circumstances surrounding the incident. He has repeatedly maintained his innocence, saying he had nothing to do with her death. After appearing on Dr. Phil in March of this year, slurring his words and threatening his own life, he checked into rehab but then checked out in April.

Brown’s conservator filed a lawsuit against Gordon in June accusing him of physically abusing his girlfriend and withdrawing funds from her bank account without authorization. After her death the lawsuit was amended to add a count of wrongful death against Gordon.

“We will leave no stone unturned in seeking justice for Bobbi Kristina Brown,” Brown’s conservator Bedelia Hargrove said in a statement to Us in August.