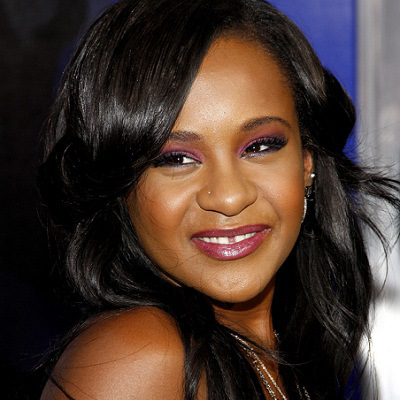 She was found unresponsive in a tub in a home located in a suburb of Atlanta, GA. Police say her husband, Nick Gordon, and a friend found her and started CPR.

When officers got on the scene, they started life-saving measures until EMS arrived. She was taken to North Fulton Hospital. Police are investigating the incident and doctors have stabilized her breathing.

Whitney Houston passed away nearly three years ago. The Grammy Award winning singer was also found unresponsive in a bathtub on the eve of the Grammys in February of 2012.