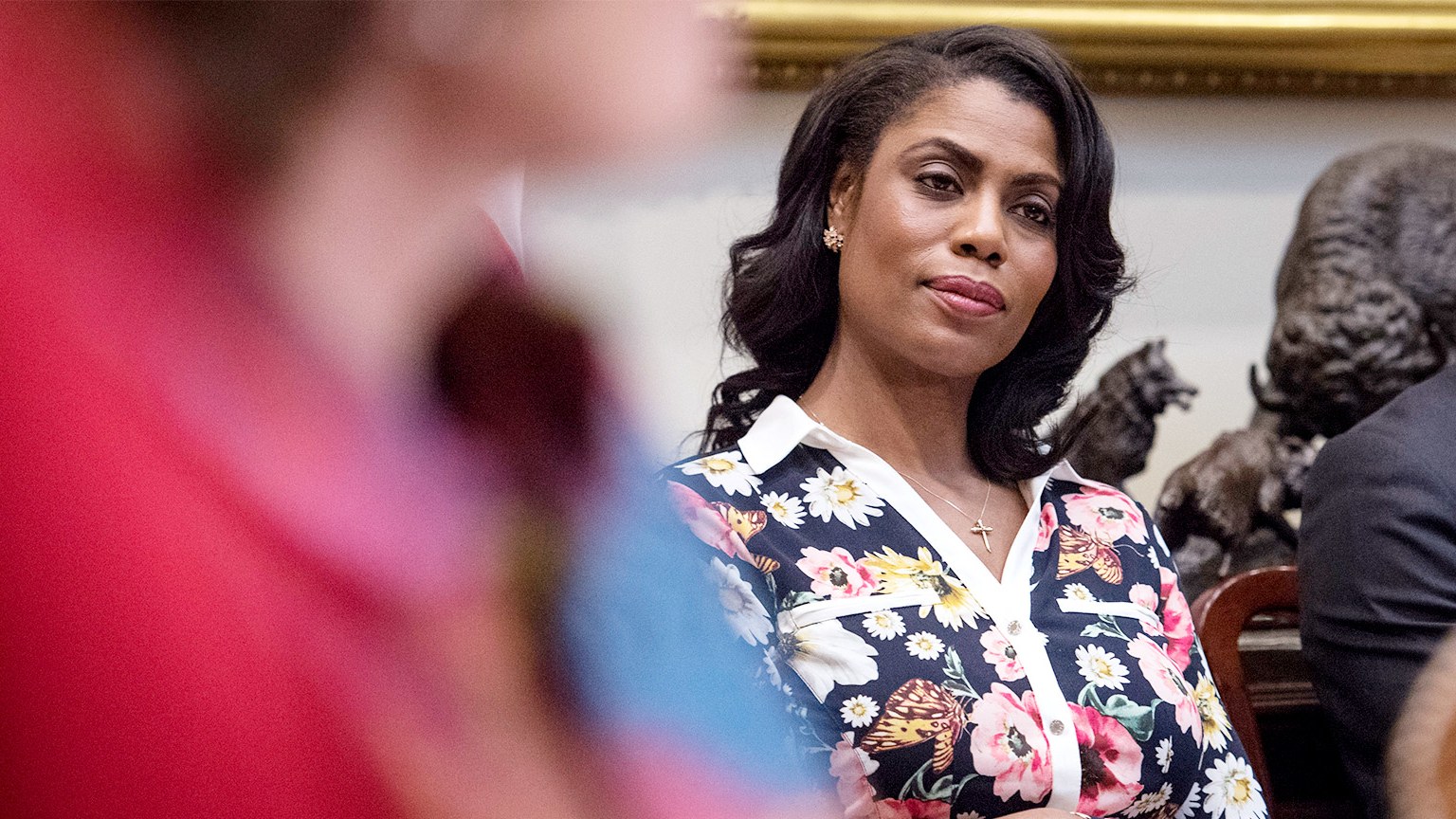 We all heard Omarosa whine about being the only Black person as a staffer at The White House. However, some Black Republicans, who are desperately clawing to work for 45, claim she is the one who shut down diversity, according to a story from The Cincinnati Herald.

Eugene Craig, a Black Republican from Baltimore, said, “I was blocked personally. Essentially, my file was pulled and I wasn’t deemed pro-Trump enough. The official excuse was that I wasn’t pro-Trump enough although I was the sitting chair of the Maryland Republican Party.”

Craig also revealed, “The flood gates were opened, but Omarosa held all of us to a different standard. She had say over a lot of the Black resumes. I know for a fact from promises that she made us directly.”

Eugene Craig said he realized Omarosa was disingenuous during a January 2017 conference call with the Republican National Committee, which was “specifically for African-American activists and party loyalists.” He claimed that during the middle of the call, Omarosa jumped on “and she made us these promises that this would be the most diverse administration in history.

And she’ll help us with whatever we need and wherever we wanted to go into government and to shoot our resumes over to her and she gave us her official transition email. She said this administration has a goal of having 25 percent minority hiring. They wanted 25 percent of the work force to be Black and Hispanic…So she positioned herself as the end all be all for Black things; for Black people in the administration,” Obviously, according to Omarosa’s own words, that never happened.

Ayshia Connors, the former deputy director of African-American engagement at the Republican National Committee, alleges there were thousands of resumes submitted by Black Republicans but “Omarosa literally trashed those names. Nobody got a call back.

Connors also revealed that even during Black History Month, Omarosa shut out Black Republicans, “She didn’t invite any of the prominent Black Republicans. In fact, we had folks calling us from the White House calling and saying, ‘Why aren’t your names on the list for this event?’ It was very evident from the beginning that she wasn’t going to work with us and that she was just going to do her own thing.”

Dr. Ron Daniels, president of the Institute of the Black World 21st Century, claimed Omarosa isn’t really a Republican, “She had been in Democratic politics and all that. I think Omarosa saw an opportunity to advance her own interests and that is why she was blocking everybody else in terms of the Republicans who wanted to get close. She wanted to be the Queen Bee. She wanted to be able to fire folks, metaphorically speaking, or block people.

That’s not a good thing. But the idea that if she had opened the floodgates of somehow having more Ben Carsons or more Clarence Thomases or people like that, [that would not have been a good thing either]. But I don’t think Omarosa was there advocating. It was really stunning to see her make that transformation.”

The Cincinnati Herald could not find anyone on record to defend Omarosa. Clearly, Omarosa is the ultimate opportunist. We’ll see how life treats her after The White House.