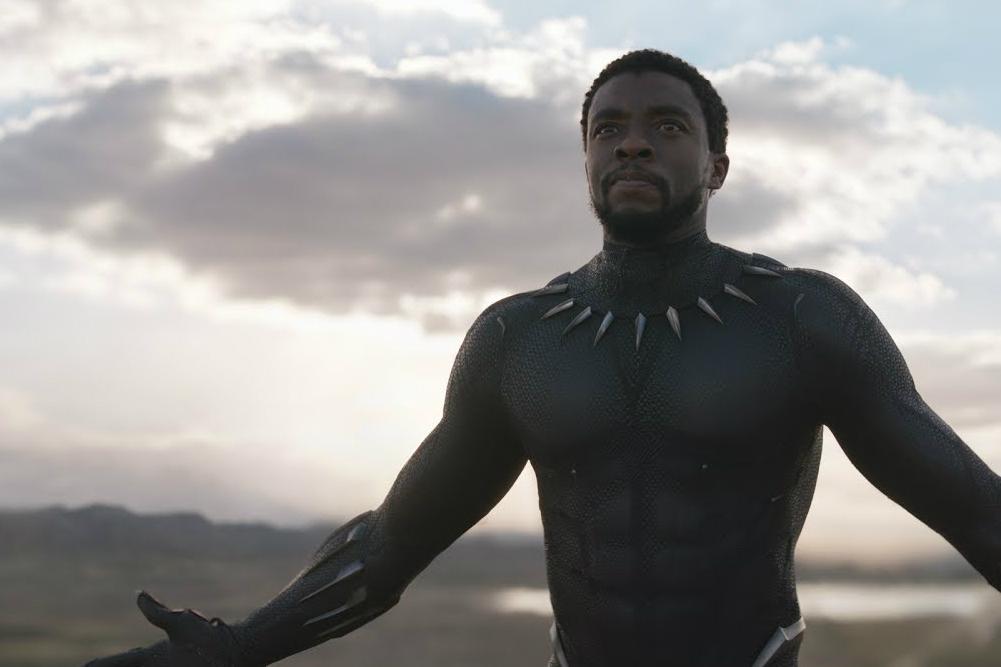 LOS ANGELES — “Black Panther” is well on its way to a record-making weekend at the North American box office.

The Walt Disney Co. estimates Friday that the superhero movie earned $25.2 million from its Thursday preview screenings. It’s the second biggest for a Marvel Studios film behind “Avengers: Age of Ultron,” which earned $27.6 million in previews, and the best for the month of February.

“Black Panther” is now pacing to earn over $165 million across the four-day holiday weekend, and surpass the previous February record held by “Deadpool” which took in $152.2 million in 2016.

Internationally, the film has grossed $47 million in its first three days with strong showings in the U.K. and Korea.