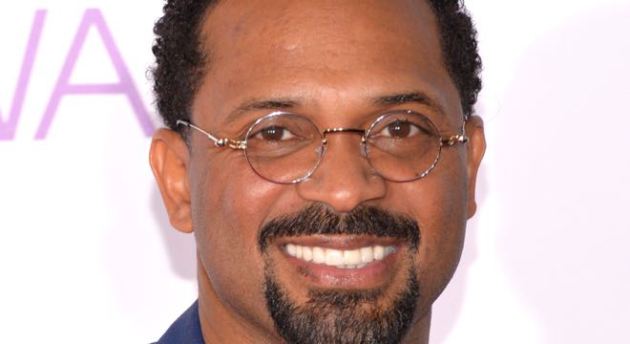 We can’t exactly say it’s a huge surprise, but last Tuesday Mike Epps officially filed for divorce. He and his wife Mechelle are ending their marriage of ten years.

The couple who share two daughters, Maddie and Mariah, ages 8 and 10, separated last summer. Rumors of their forthcoming breakup were only solidified by Mechelle outing her husband that same summer for direct messaging another woman on social media. Receipts are here.

Back in 2012 the two squared off publicly when he insisted on paying her college tuition directly to the school. What followed was a disturbing taped conversation in which he called his own child a “disrespectful little b****” and “the f***ing devil.”

Currently, the comedian is in Marlon Wayan’s 50 Shades of Black, is working on ABC’s Uncle Buck and will be playing the lead role as Richard Pryor in the long-awaited biopic.

Epps has yet to make a public statement about the impending divorce.