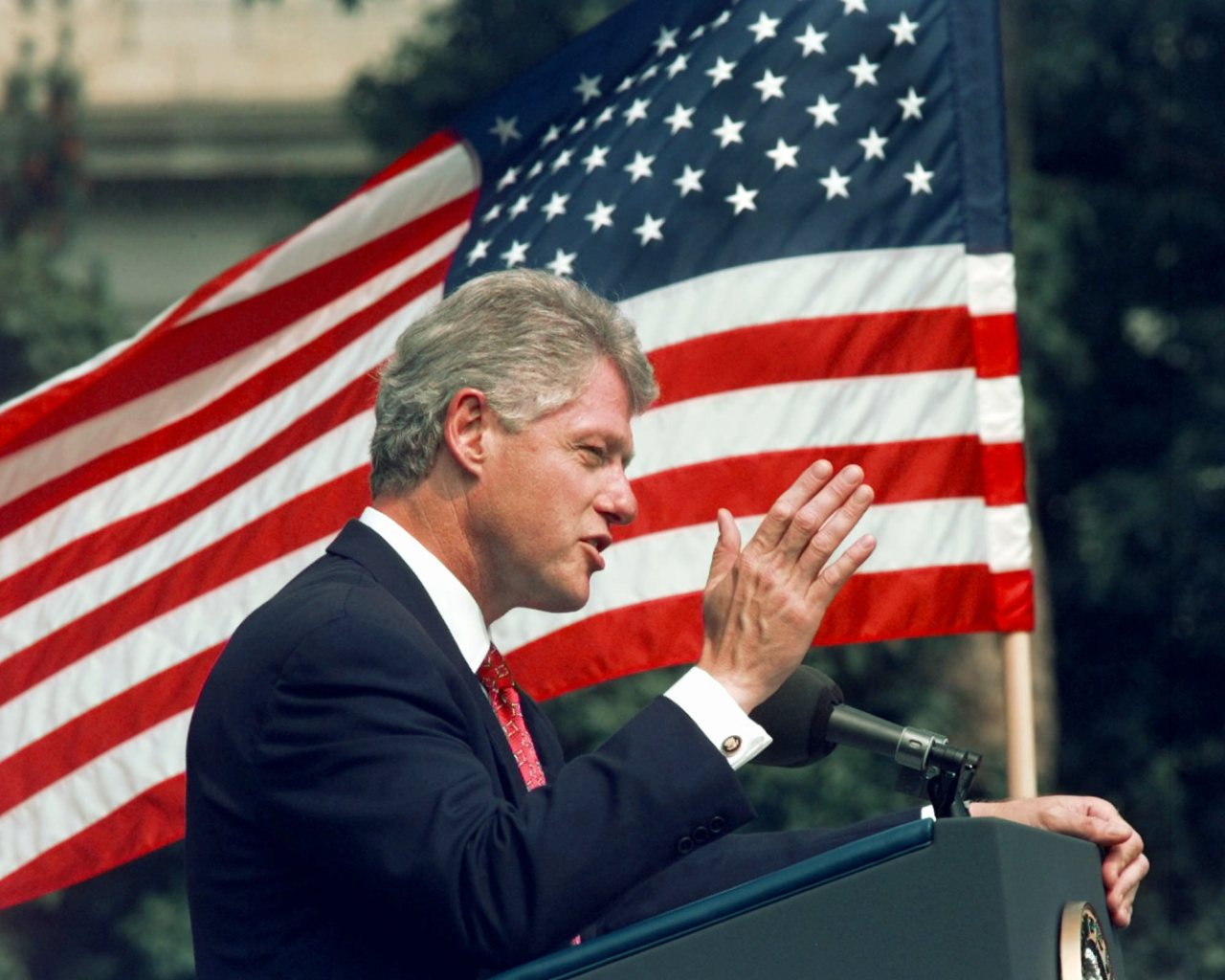 A sold-out crowd spent an “Evening with Bill Clinton” Tuesday night at the Peace Center in Greenville.

Tickets ranged from $55 to $200 and went on sale March 12; they quickly sold out, according to organizers.

The former president is not expected to stay in Greenville overnight, according to organizers.

All proceeds from the event will benefit the Riley Institute at Furman, an organization devoted to driving social and economic progress in South Carolina.

The Riley Institute, currently celebrating its 15th anniversary, is working to establish a permanent endowment to support its various outreach programs. To date more than $4 million has been raised.

The Institute is named for Riley, a 1954 Furman graduate who has enjoyed a long and illustrious public service career in both South Carolina and the nation. In addition to serving in the South Carolina House of Representatives (1963-66) and South Carolina Senate (1967-77), he spent two terms as governor of South Carolina (1978-87). He was also U.S. secretary of education under Clinton (1993-2001).

Jacki Martin, with the Riley Institute, said, “President Clinton and Secretary Riley are great friends. They were governors together. They were both educational governors in the southeast.”

The Riley Institute at Furman works in the areas of public education, economic development, leadership, diversity and other issues critical to South Carolina’s progress. Flagship initiatives include the Institute’s Diversity Leaders Initiative, which numbers more than 1,300 prominent state leaders among its graduates, and a groundbreaking study of how public education can best prepare South Carolina’s students for success in the global marketplace.

The Riley Institute has also recently partnered with KnowledgeWorks Foundation and school districts in Colleton and Clarendon counties to open two New Tech high schools, funded through a grant from the U.S. Department of Education, and is working to build a network of the schools throughout the state.

William Jefferson Clinton was the first Democratic president in six decades to be elected twice—first in 1992 and then in 1996. Under his leadership the country enjoyed the strongest economy in a generation and the longest economic expansion in U.S. history, including the creation of more than 22 million jobs.

After leaving the White House, Clinton established the Clinton Foundation with the mission to improve global health, strengthen economies, promote health and wellness, and protect the environment.

In addition to his foundation work, Clinton has served as the top United Nations envoy for the Indian Ocean tsunami recovery effort and as the UN Special Envoy to Haiti. Today, the Clinton Foundation is supporting economic growth, capacity building and education in Haiti.