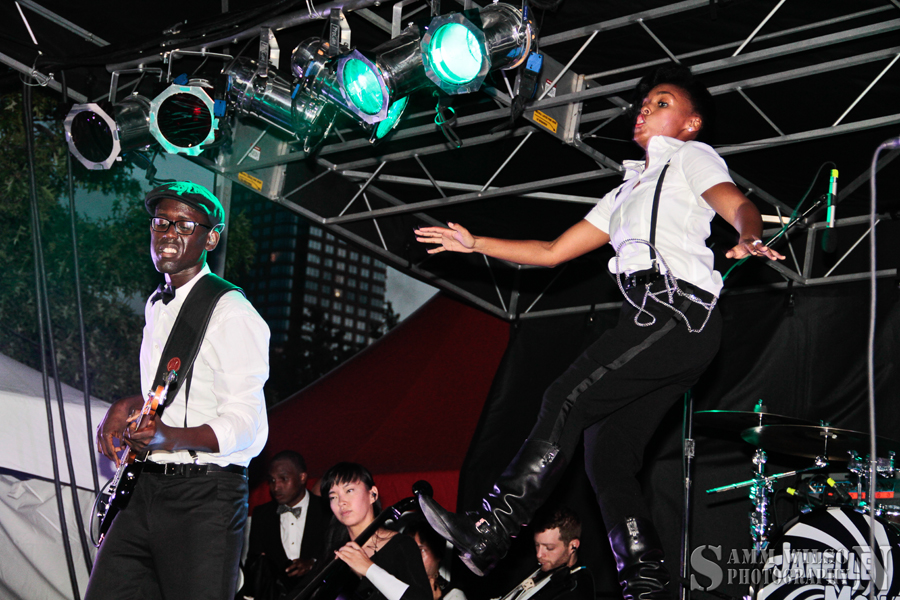 Iva native Brandon Gilliard is out on the music circuit with gigs coming from every where. Gilliard is the son of Terry and Gwen Gilliard, and the husband of Amber R. Gilliard.

Your small town star was born and raised in Iva. At a very early age, Gilliard would stand beside his dad and play the guitar at Generostee Baptist Church. Never underestimate Gilliard. He provides the bass line you need to make songs a hit! This guitarist used his instrument to demand the well-deserved attention that he grasps from his audience. It is not shocking that Gilliard is excelling in his career.

Gilliard is also known as BT Gill. He began his musical career in the early 1990s. Today, he is one of the most sought after and respected bassist in the world. Immediately after graduation from college, Gilliard moved to Atlanta to further his professional career.

It was during these years that he met and began to work with Avery “Sunshine.” Working with Avery gave Gilliard many of his first opportunities to travel internationally as a musician. In early 2012, Gilliard was hired by Atlantic Records/Bad Boy Records recording artist Janelle Monae as the bassist for her world tour and recording sessions. His first performances with her included the White House, The Sydney Opera House in Australia, The North Sea Jazz Festival and the Double Bill Show with Prince.

Gilliard’s approach to playing the bass is simple yet unique. Play every note as if it’s your only chance, make it groove and remember that the artist comes first when working as a sideman. The term “New Old School” is truly fitting.