Natalie Desselle-Reid, the charming actress who won hearts while starting in films such as B.A.P.S. and Madea’s Big Happy Family as well as television series such as Eve and For Your Love has passed away from colon cancer, reports TMZ. 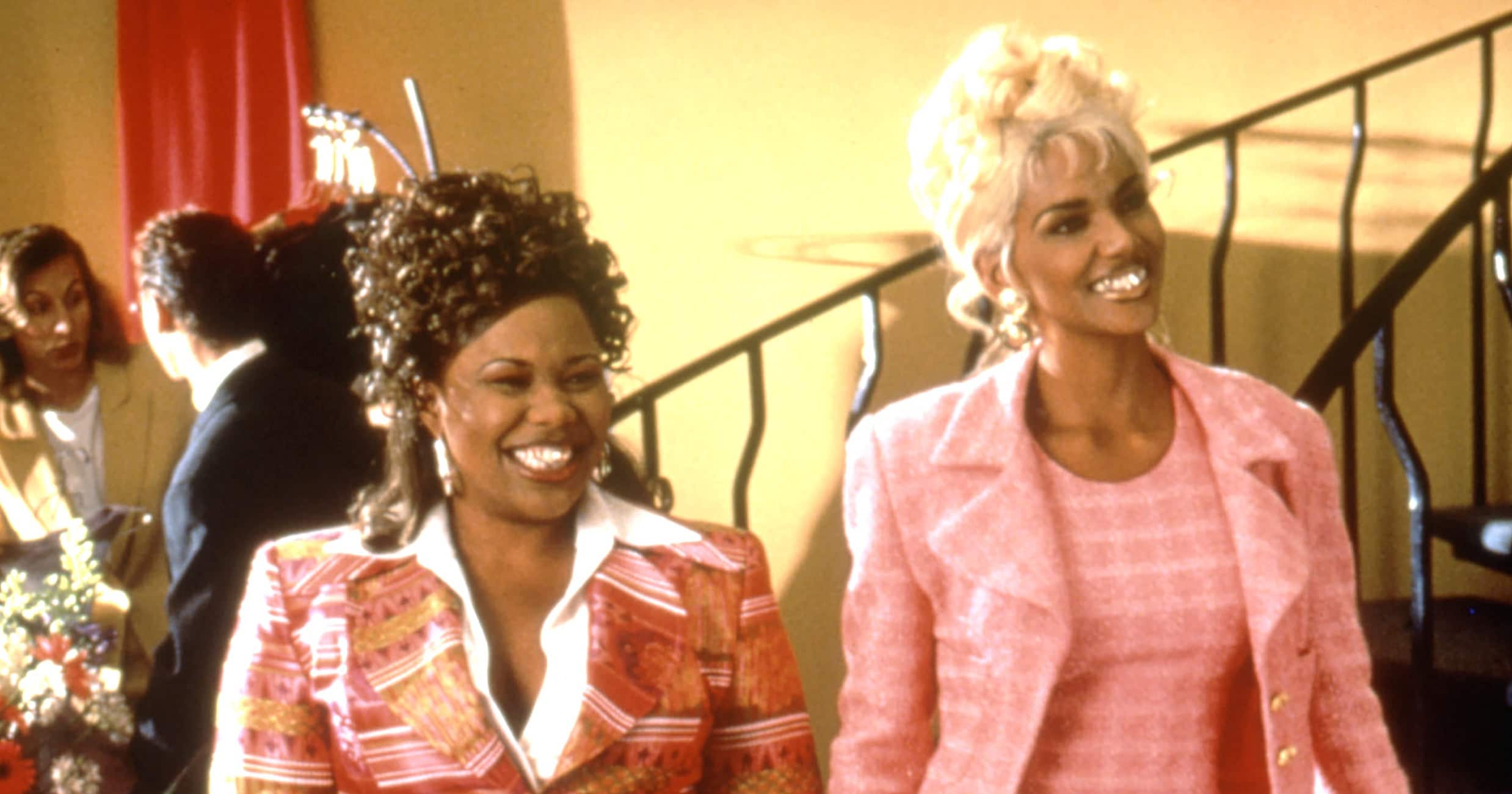 “Just absolutely decimated by this news,” Robinson-Peete wrote. “Actress Natalie Desselle, a bright shining star passed away this morning. I got to know her when my mom was managing her. She will be so missed…sending out prayers to her children and husband.”

“It is with extremely heavy hearts that we share the loss of our beautiful Natalie this morning. She was a bright light in this world. A queen. An extraordinary mother and wife,” the statement begins. “Her diverse career touched so many and she will be loved forever. Naturally, we are grieving and processing this profound loss and we thank you in advance for respecting our privacy at this extremely difficult time.”

Desselle-Reid was born in Alexandria, Louisiana on July 12, 1967. Although she attended Grambling State University for two and a half years, she found herself in Hollywood not long after starring in a stage play of Bubbling Brown Sugar. Eventually, she found her initial break in California starring in F. Gary Gray’s hit 1996 film Set It Off before she landed the role of Mickey in Robert Townsend‘s 1996 cult classic film, B.A.P.S. alongside Halle Berry.

Later, she would star in How To Be A Player as well as alongside Brandy in the made-for-television version of Cinderella. She also landed roles on series such as For You Love and Eve, which ran for three seasons. Her last major film role was in 2011 in Tyler Perry’s Madea’s Big Happy Family. She had recently promoted a stage adaptation of B*A*P*S to be produced by Je’Caryous Johnson.

Desselle-Reid is survived by her husband, Leonard Reid and their three children.

Our thoughts, prayers and condolences to the family.