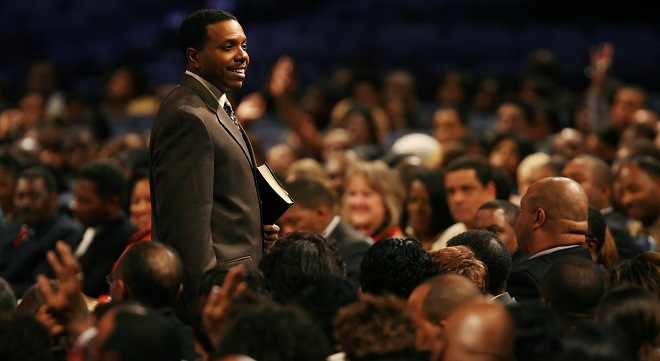 The Atlanta Journal-Constitution reports Dollar’s then 15-year-old daughter filed the charge against him in June, and Dollar has consistently denied the allegations.

Dollar, founder and pastor of College Park-based World Changers Church International, is a well-known fixture in prosperity gospel — a branch of evangelical Christianity that teaches those with the most material wealth are among the most highly spiritually favored.