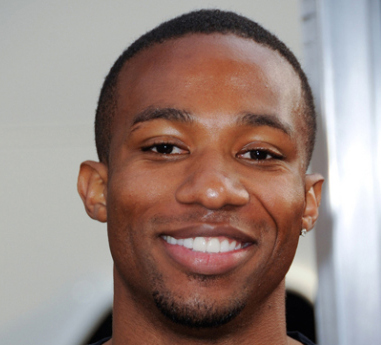 Drumroll…..The highly anticipated role of Bobby Brown in Lifetime’s Whitney Houston biopic will go to Arlen Escarpeta, an actor whose resume includes “Final Destinaton 5,” and “We Are Marshall,” reports Deadline.com.

Escarpeta will play opposite Yaya DaCosta as Whitney in the film, now officially titled, “I Will Always Love You: The Whitney Houston Story.” 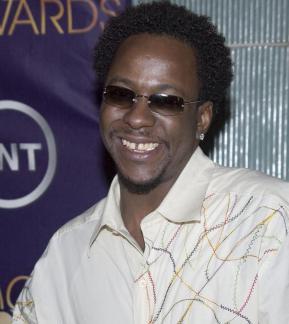 Helmed by Angela Bassett in her directorial debut, the biopic chronicles the tumultuous relationship between Houston (DaCosta) and singer-songwriter Bobby Brown — from the time they first met at the very height of their celebrity through their courtship and rocky marriage, all during Whitney’s meteoric rise as a singer, actress and model. It’s slated for a 2015 premiere.