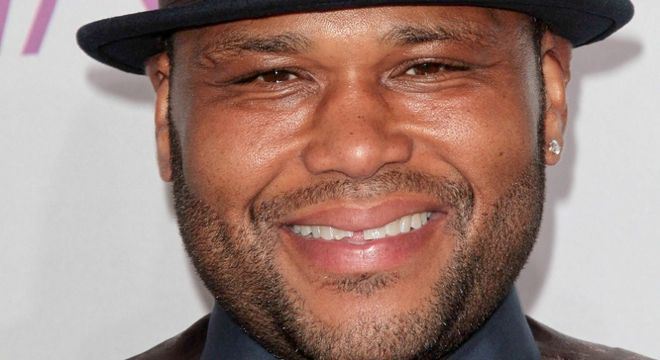 Get ready for the 45th annual Image Awards. Airing for the first time on TV One, the red carpet coverage starts at 8 p.m. ET and the show comes on at 9 p.m. Live from the Pasadena Civic Auditorium, the show is hosted by Anthony Anderson and includes appearances by Kevin Hart, Lupita Nyong’o, Tony Goldwyn, Regina Hall, Arsenio Hall, Tyrese Gibson, Nia Long, Morris Chestnut and Idris Elba. Oprah Winfrey will make a special appearance to honor Nelson Mandela and the legendary Stevie Wonder will perform.

Forrest Whitaker and filmmakers Paris Barclay and Cheryl Boone Isaacs will be inducted into the Image Awards Hall of Fame. Online voters selected this year’s Entertainer of the Year out of the following contenders Beyoncé, Dwayne Johnson, Idris Elba, Kevin Hart, Nicole Beharie, Oprah Winfrey, Pharrell Williams, Steve Harvey, and Tyler Perry. The winner will be revealed during the show.

“I’m about as ready as I’m gonna be. I’m hosting the Negro Oscars,” says Anderson. “We’re still working on the opening. I just got the job three days ago,” he says. “Everybody’s going to be there – Lee Daniels, Oprah Winfrey and Tyler Perry. That’s the only three we need to know about.”

Anderson says he was first asked to present, then asked to host. Since he’s says he’s been rehearsing all week, he should be ready.

“We’re working through it. It was an interesting way that I got the gig. So we’re going to see. I’m looking forward to unleashing on some people when I get there tomorrow night. I’ve been nominated 9 times and I don’t have a one. That’s why I agreed to host the show this year, because I’m going home with one!”

The Image Awards has rolled out a mobile app for those watching the show. There is already exclusive content available and you can use it to vote for your favorite nominee and for the best dressed on the red carpet, a fashion show that should have its own awards.