Another Baby Mama? Michael Jordan Has A New Paternity Suit On His Hands
POSTED BY WLAS October 1st, 2013 0 COMMENTS 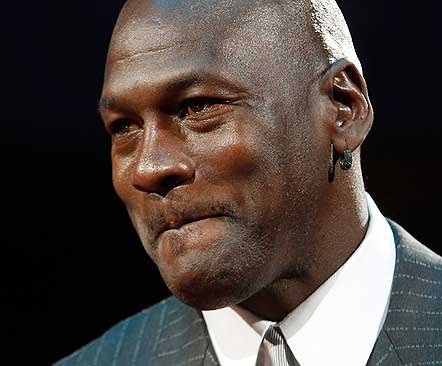