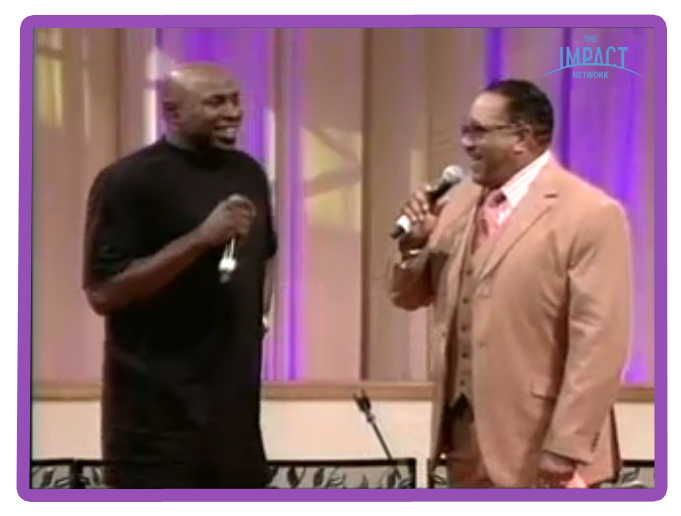 Mr. Vincent “Mookie” Webb’s YouTube video “Back Against the Wall” was noticed by the Bobby Jones camp several weeks ago. New Vision Productions, a subsidiary Impact Television, reached out to Mr. Webb and invited him be a part of their September 22, 2012 taping for Bobby Jones Presents that airs on Dish Network. New Vision Productions is a non-profit organization designed to provide exposure via television, for those artists that are interested in and seeking additional exposure for their ministry. In addition, New Visions provide assistance to The Tennessee State University Student Foundation that provides scholarships to qualifying students.

Mr. Webb was one of twenty-six (26) performers invited to participate on September 22 and when the auditions were said and done, Mr. Webb was one of the five performers selected to air on Bobby Jones presents. Mr. Webb’s performance on “BOBBY JONES PRESENTS” will air on Impact Television, Thursday, October 4, 2012 at 4:00 PM EST.

Impact Television can be viewed on “The DISH Satellite #9397, also on your IPad, IPhone or Computer at www.watchimpact.com.