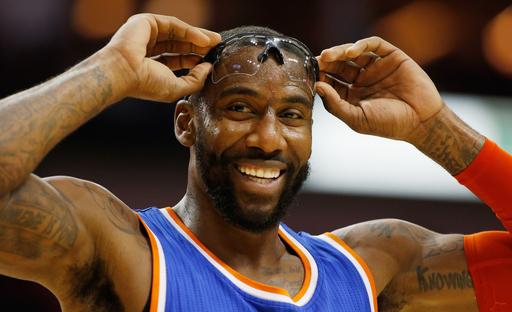 Amar’e Stoudemire did not stay on the market for long. One day after reaching a buyout agreement with the New York Knicks during the final year of the $100-million deal he signed in the summer of 2010, the veteran forward has reportedly committed to signing with the Dallas Mavericks on a prorated one-year contract for the veteran minimum. Yahoo’s own Adrian Wojnarowski had indicated earlier Monday that Stoudemire was likely to join the Mavericks, but Shams Charania of RealGM.com was the first to report the commitment on Monday night.

Given the terms, this deal looks like a solid one for both team and player. The Mavericks have been in need of a reserve big man since dealing away Brandon Wright in the trade that brought back Rajon Rondo and rookie forward Dwight Powell. While Powell has performed ably in limited minutes, he does not have anything close to Stoudemire’s track record or presumptive impact. Amar’e does not fit the Mavericks’ need of a secondary interior defender to alleviate some of their reliance on one-time Knicks teammate Tyson Chandler, but there was little hope of obtaining such a player once Jermaine O’Neal stopped being an option. Stoudemire is a fit, if not a perfect one, and contending teams typically jump at the chance to add such players for the veteran minimum in the middle of February. Plus, adding another power forward could allow Dirk Nowitzki to get some needed rest so that he stays fresh for the postseason.

Beyond basic need, though, the Mavs will find plenty of use for Amar’e in their already stellar offense. Dallas excels in the pick-and-roll, where Stoudemire made his reputation in his best seasons with the Phoenix Suns. Although he is not the dynamic force he once was, the pick-and-roll is still Stoudemire’s strength. Running the play with guys like Monta Ellis and Rajon Rondo, away from the dysfunction of the Knicks, should only add to his effectiveness. And even if he doesn’t figure to help much defensively, the familiarity of playing next to Chandler shouldn’t hurt.

It’s unclear how much this move changes the picture in the West. At 36-19 and fifth in the conference, the Mavericks are among at least five other teams battling for as few as two seeds with homecourt advantage in the first round of the playoffs. Final position may depend on key players missing time here and there due to nagging injuries, proper execution in the final possessions of one or two games, or unpredictable outcomes that we won’t be able to see until they happen.

Stoudemire isn’t an All-Star anymore, so it’s not apparent that he will vault the Mavericks to some other level of contention. At the same time, he adds another option and could end up winning Dallas a game they wouldn’t have otherwise. In such a close race, seemingly minor contributions sometimes make a huge difference. 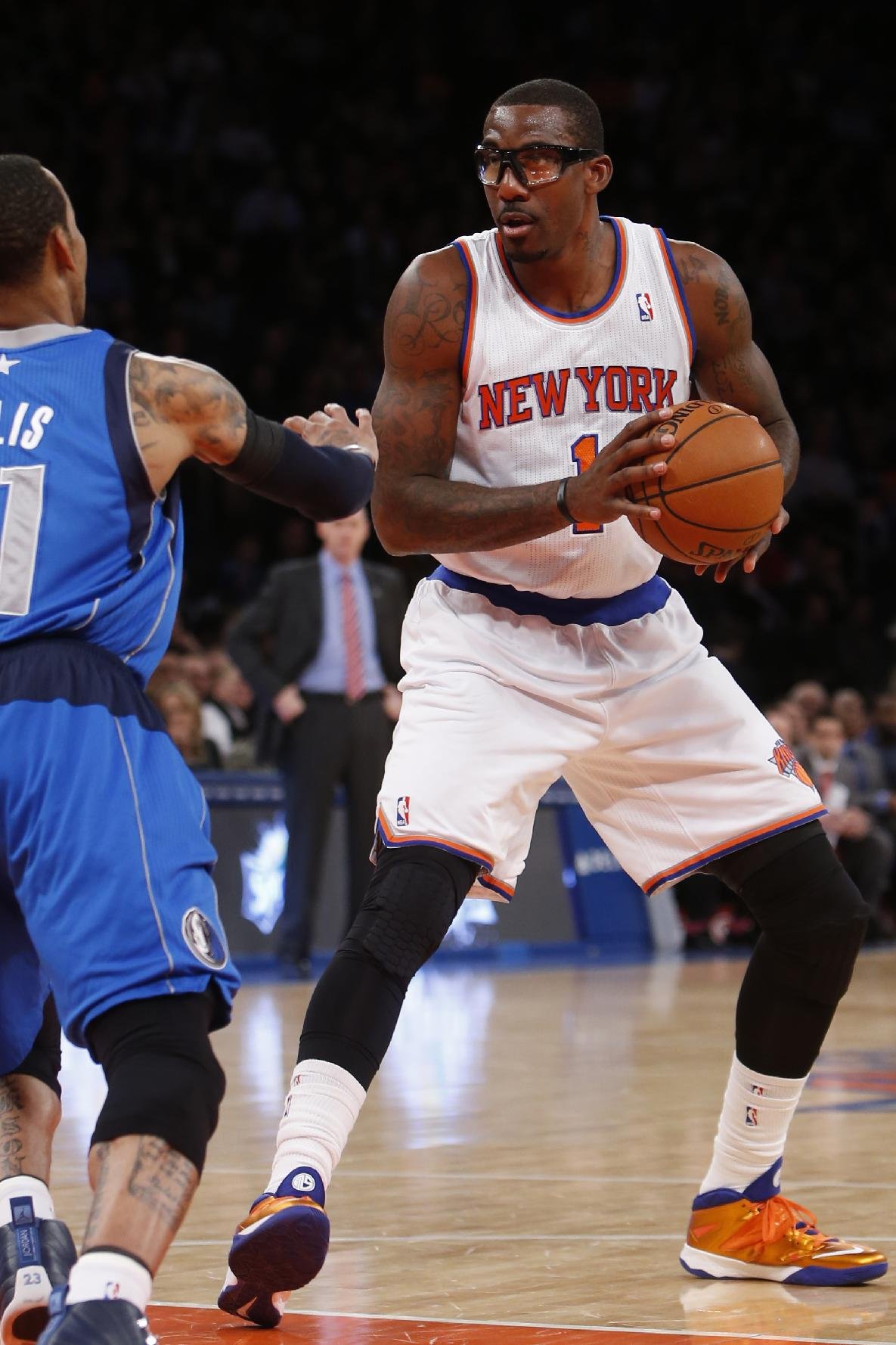