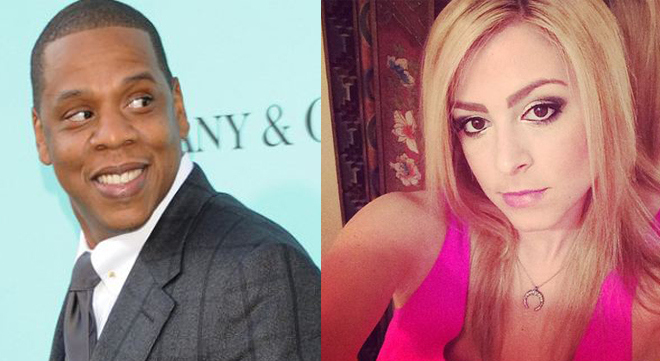 Casey Cohen, the New York City hostess and Jay Z‘s alleged mistress, wants an apology from the media company that accused her of having an affair with the popular rapper.

Cohen has hired a lawyer to fight her case against Bauer Media Group, the owner of In Touch magazine, the publication that first ran the story accusing her of having a realationship with Jay.

Cohen cops to having met Jay Z and Beyonce several times — in the letter, obtained by TMZ — but only through her job working as a VIP hostess in New York City.

She is demanding Bauer issue a public apology to her, Jay Z, and Beyonce … and remove all posts about her from the Internet.

Cohen’s lawyer has filed a “cease and desist” letter expressing “she and Jay Z have never been in love or initimate”.

You tell us, who do you believe? Is Casey backtracking? If so, why now?