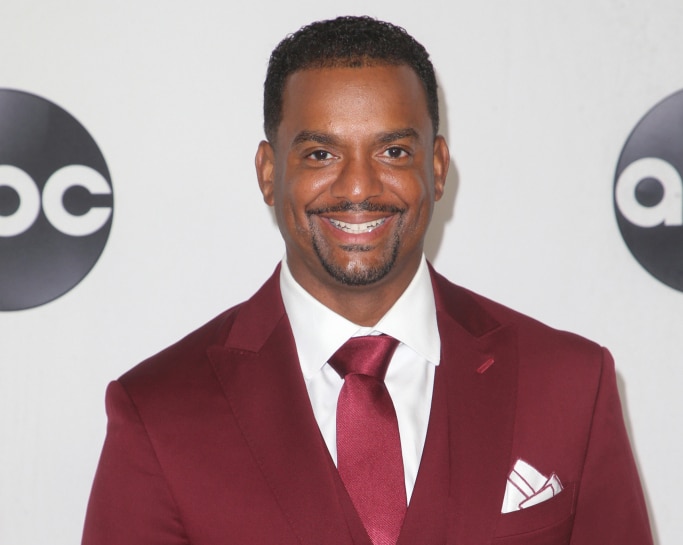 LOS ANGELES (AP) — “The Fresh Prince of Bel-Air” star Alfonso Ribeiro is suing the creators of Fortnite and NBA 2K for using his famous dance on the popular video games.

Ribeiro’s dance was popularized through his character, Carlton Banks, on the 1990s sitcom.

Ribeiro says North Carolina-based Epic Games and Delaware-based Take Two used his dance he first performed on a 1991 “Fresh Prince” episode. He’s asking for a judge’s order to stop both games from using his moves.

Ribeiro says he is currently in the middle of copyrighting the dance.