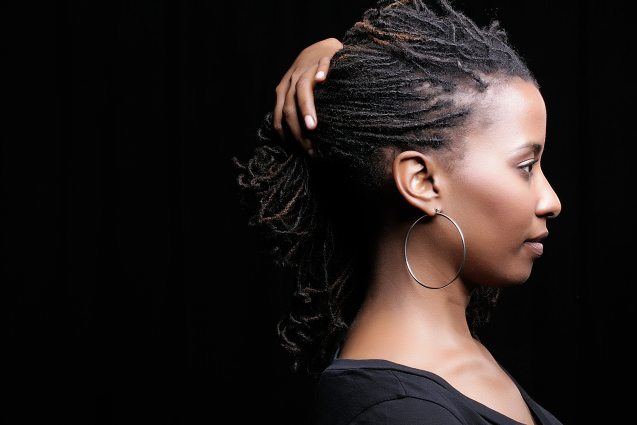 Chasity Jones has received a job offer at a call center as a customer service representative in Mobile, Alabama in 2010, according to Blavity. After her interview, a manager from HR told said that her dreadlocks violated their grooming policy because they “tend to get messy.”

Upon further remarks about her hair not being acceptable, Jones refused to change her hair which resulted in the call center taking back their job offer.

On April 4, the NAACP Legal Defense and Educational Fund (LDF) got with Jones and filed a petition to add EEOC v. Catastrophe Management Solutions to the Supreme Court. This happened shortly after they being denied by the Alabama District Court and the 11th Court of Appeals.

The LDF told Vox that the incident is, “what modern-day racial discrimination looks like: sometimes subtle, yet intentional racial biases and stereotypes that make it hard for people of color to get jobs and advance their careers.”

“In an age where employment discrimination rarely presents itself in policies that explicitly exclude employees based on skin color, the vitality of Title VII depends on its ability to root out more subtle practices,” wrote Jones lawyer. “Facially neutral policies, racial proxies, stereotyped thinking — that still operate to disfavor applicants based on their race.”

Federal courts say that race consists of immutable traits that they share with a group of people that are unchangeable. The LDF says that race is more than biological traits and that it’s, “social construct based on shared culture and identity.”

As of now, the Supreme Court is in the process of choosing cases to look at for their next term in October. They’ve granted eight cases so far.