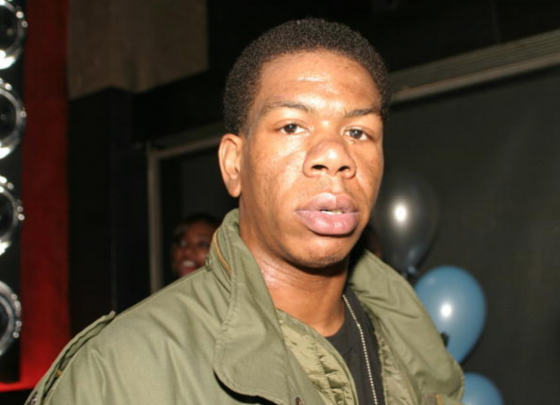 Craig Mack, who rose to prominence with his 1994 hit single “Flava In Ya Ear,” died Monday night.

The 46-year-old Mack was part of Puff Daddy’s Bad Boy Entertainment in the 1990s.

Mack’s biggest hit is still well-known almost 25 years later, mainly because of the remix which featured an early-in-his-career Notorious B.I.G. and features one of Biggie’s best verses that included the famous line: “You’re mad because my style you’re admiring/Don’t be mad, UPS is hiring.”

Mack’s debut album “Project: Funk da World” peaked at No. 21 on the U.S. charts. His second album “Operation: Get Down” was released three years later and was not nearly as successful.