‘I Grabbed Him Good Between His Legs’: 74-Year-Old Woman Fights Back Against Alleged Robber in Parking Lot
POSTED BY WLAS August 18th, 2018 0 COMMENTS 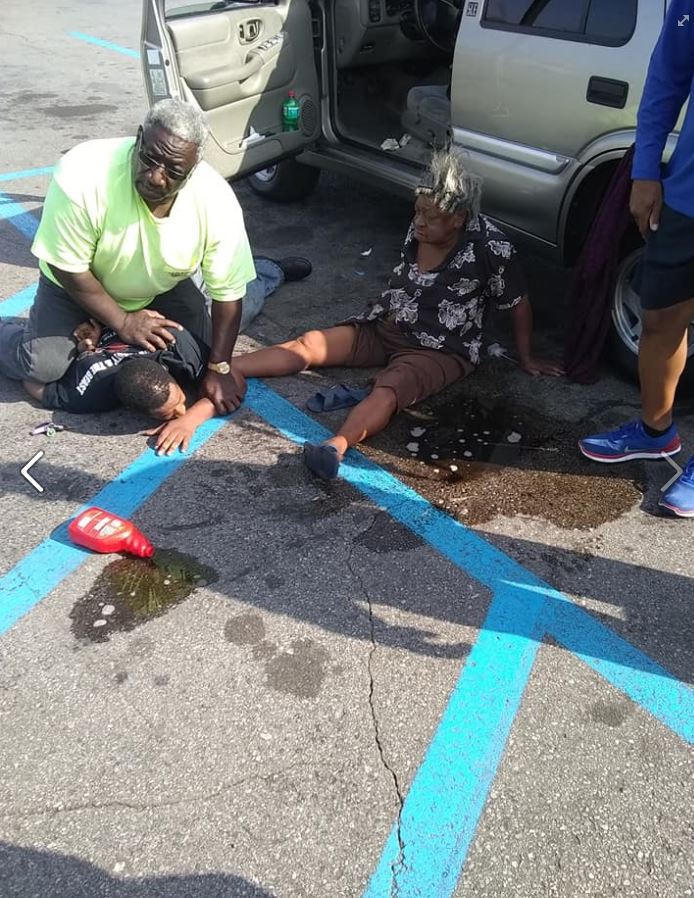 A 74-year-old Birmingham, Ala., woman defended herself from a robbery and beating in a store parking, before some good citizens stepped in and rescued her.

“I just knew that was it for me,’’ Brenda Stinson told AL.com “I just thought I wasn’t going to be here no more.”

But Ms. Stinson wasn’t going to go down without a fight.

Stinson had just finished her grocery shopping at a local Piggly Wiggly and gone into the pharmacy to pick up some medicine. When she returned to her SUV, the suspect grabbed her, seemingly out of nowhere, reports AL.com

“I got ready to come to my car and open the door. That’s when he grabbed me. He grabbed me so quick,’’ she said. “We got to tussling. He was trying to get my money, but I was holding onto my pocket.” 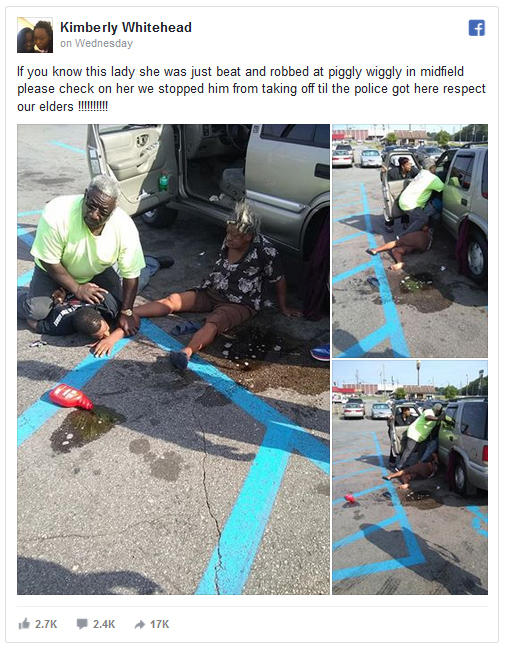 Stinson believes the suspect had been watching her for some time, because he knew exactly where to look for her money. According to AL.com, she apparently never carried a purse, and kept her money in a brown bag in her pocket.

“We tussled about four or five minutes before anybody saw us,’’ she said. “He threw me to the ground and I threw my money on the seat in the car.”

“That’s when folks started running toward me,” Stinson said. “This man came and grabbed him and then he took him and he throwed him to the ground.”

AL.com reports that in addition to being slammed to the ground, Stinson was also allegedly punched in the face, leaving her swollen and sore, but mostly okay.

The man who tossed the suspect was identified by AL.com as William Daniels, brushed off his heroics. “Who would sit back and watch a criminal beat a lady like that?” Daniels asked AL.com.

The suspect has not been identified.

Meanwhile, Stinson is hoping to get in touch with Daniels to, “let him know I appreciate him.’’