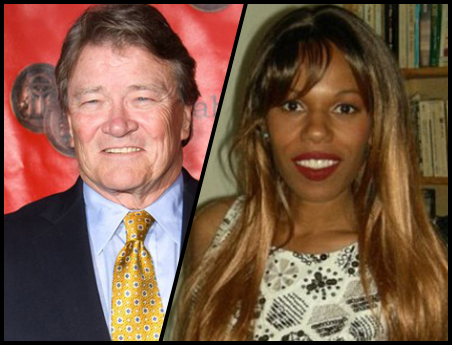 NEW YORK (AP) — Veteran “60 Minutes” correspondent Steve Kroft has issued an apology for an extramarital affair that he calls a “serious lapse” in judgment, a “personal failure” and “extremely hurtful” to his wife and family.

The affair was first reported by The National Enquirer, citing unnamed sources. The tabloid quoted racy text messages between Kroft and his alleged mistress.

Kroft, 69, said in a statement Wednesday that he and his wife “are committed to each other.” He said the affair had “no impact whatsoever” on his performance as a journalist. He has been married to journalist Jennet Conant for 23 years and they have one son.

Asked for comment, a “60 Minutes” spokesman said, “This is a private matter.”