Clemson ranked No. 2 in the first CFB Playoff rankings of the season
POSTED BY WLAS November 2nd, 2016 0 COMMENTS 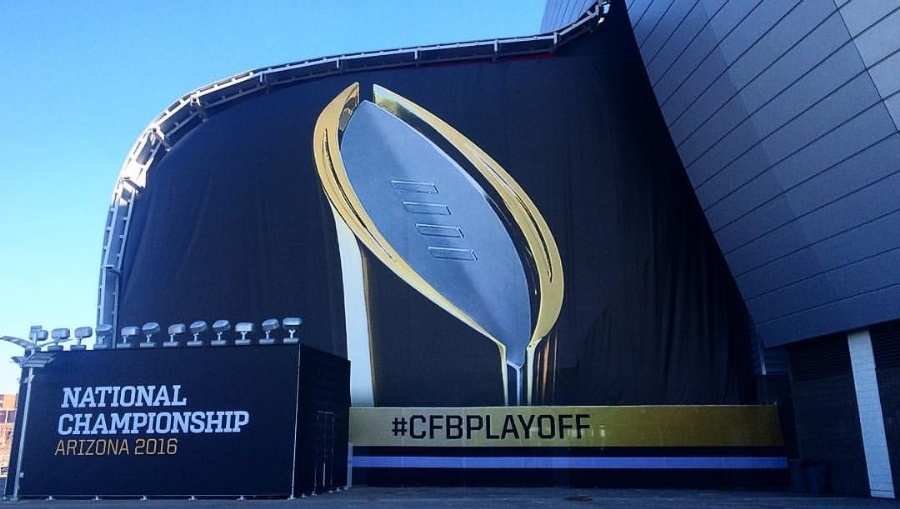 Clemson is ranked second in the first College Football Playoff Poll. The 12-person committee released its first rankings of the season on Tuesday evening.

Alabama, who defeated Clemson in the National Championship Game last season 45-40, is rated first. Clemson, who enters this weekend’s game with Syracuse with an 8-0 record, is ranked second. Undefeated Michigan is third and Texas A&M is fourth. Undefeated Washington is fifth, Ohio State is sixth and Louisville is seventh. Wisconsin is ranked eighth, Auburn ninth and Nebraska.

Clemson and Michigan are the only teams with three wins over teams currently in the top 25 of the College Football Playoff Poll. The Tigers have beaten No 7 Louisville, No. 9 Auburn and No. 22 Florida State. The Auburn and Florida State wins came on the road. Clemson’s strength of schedule according to the NCAA, is ranked third in the nation. Clemson is ranked third in the Associated Press Poll and Amway Coaches Poll.

“We are proud to be ranked in the top four of first College Football Playoff Poll, but it really doesn’t matter much at this stage,” said head Coach Dabo Swinney. “We just need to take care of business and concentrate on winning on Saturday against Syracuse. The last poll in the month of November and the final poll after the conference championship games in December are the ones that matter most.”