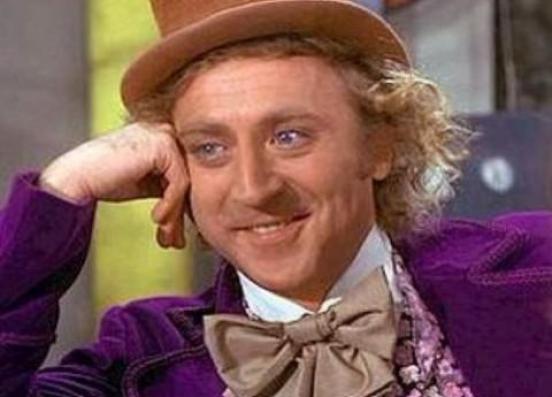 Wilder’s family confirmed the news to the Associated Press on Monday.

In a statement, his family said that Wilder died from complications from Alzheimer’s disease, which he had for his last three years.

Wilder is best known for his collaboration with director Mel Brooks on “Blazing Saddles” and “Young Frankenstein.”

“The Producers,” Wilder’s breakout role, earned him a best supporting actor Oscar nomination in 1969. He later shared a best screenwriting Oscar nomination with Brooks for “Young Frankenstein” in 1975.

Wilder was married to “Saturday Night Live” star Gilda Radner. Two years after they married, Radner was diagnosed with ovarian cancer. She died in 1989 at age 42.