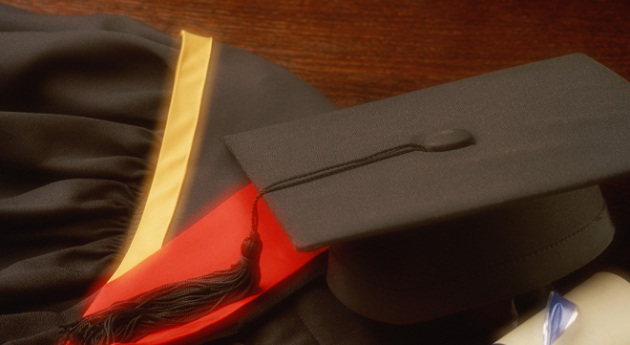 For the second straight year, a student from Long Island, New York’s Elmont Memorial High School has been accepted at all eight Ivy League schools, according to NBC 4 New York.

The student, Augusta Uwamanzu-Nna, 17, who is the class valedictorian, has until May 1 to decide whether she’ll attend one of the prestigious northeastern schools. She has a 101.6 GPA and was also a finalist in the prestigious Intel Science competition, writes News 12 Long Island. She credits her success to her parents and teachers.