16-Year-Old Fired for Having Dreadlocks — but There’s a Twist
POSTED BY WLAS November 15th, 2016 0 COMMENTS 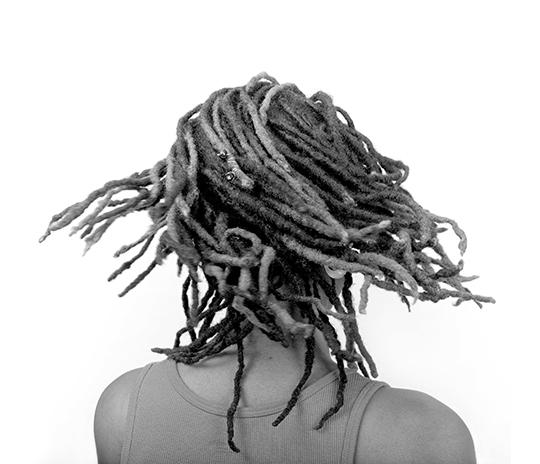 One of the saddest trends we’ve seen in recent months is people being fired for wearing dreadlocked hair. The latest among them is 16-year-old Tyler House, who was let go from her part-time job at a movie theater outside Country Club Hills, Ill., for sporting locks that fall a few inches past her shoulders, according to Chicago’s WGN TV. She had been growing dreads for five years, but it took less than a day on the job for her to lose employment for having them.

“What do my dreads have to do with anything?” the black teen asked in the news report, recalling how she was pulled aside on her first day as an employee of the Marcus Country Club Hills Cinema and told, “Dreads are not allowed.”

In the video interview below, House speaks of the pleasant job interview she attended — with her dreadlocks in full view — that led to her hiring in the first place. She said she and the hiring manager were “talking like regular people. Like I said, I made her laugh, and she said I had a nice personality.” A week later, she received an email informing her that she’d officially landed the job.

House — an honors student at her high school — had been eager to work a part-time job, and was ecstatic when she earned one. After her positive hiring process, she said that she was not expecting to be pulled aside and fired — at orientation, no less — for a having a relatively common hairstyle. Regardless, she apologized and explained that she planned to keep her hair in a ponytail and under her uniform hat while she worked.

The explanation wasn’t good enough, apparently, and House was told dreads were not allowed for any employee, male or female. Though “confused,” she told the reporter that she took the high road, shaking her employer’s hand and leaving. She then called her sister, Toi Perry, crying over the termination. Perry later wrote on Facebook, “When your little sister calls you crying because a job revokes her job offer on the first day just because she has dreadlocks … it makes your heart hurt a little but they missed out on a intelligent and bright young girl smh #TheWorldWeLiveIn.”