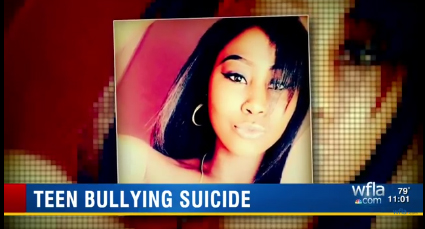 Tavonna Holton shot herself with her mother’s handgun after she was exposed on social media.

Tavonna Holton, a 15-year-old freshman at Wiregrass Ranch High School in Wesley Chapel in Florida’s Tampa Bay Area, was visibly distraught on Sunday when she told her mom that classmates posted a nude Snapchat video of her online.

“Tovonna would say, ‘Mommy, I owe them; I owe them’. I said, ‘What do you mean you owe them?’ I couldn’t understand what was wrong,” Levon Holton-Teamer, Tavonna’s mother, told WFLA. 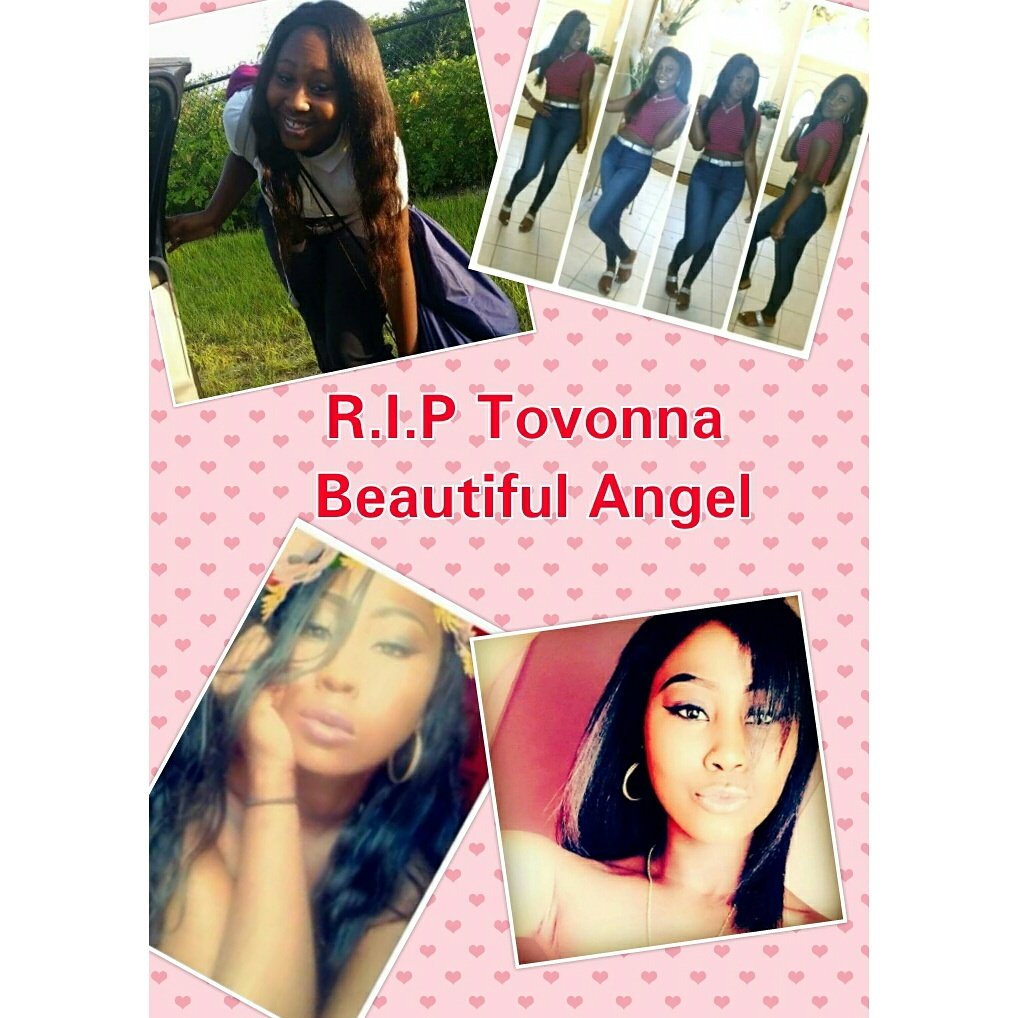 Holton-Teamer sent Lavonna to clean her room. Moments after their conversation, she discovered a heart-wrenching scene in the bathroom.

Tavonna had stolen a gun from her mother’s purse to end her life, the report says. Hours later, family and friends searched for answers in their grief.

Angel Scott, Tavonna’s aunt, went to Facebook, questioning Tavonna’s peers about the photos that caused the young girl to take her life so suddenly. Her classmates answered back, flooding Scott’s inbox with video images of Tavonna in the shower.

“Everybody was out there talking about her and calling her names and they said it went up on social media, Snapchat. I’d never heard of that before about three something that afternoon,” Scott said.

Three hours after the posts went up on social media, Tavonna was dead.

A social media campaign has also launched with Tavonna’s photo and the hashtag #stopbullying. Police are still investigating the teen’s death. 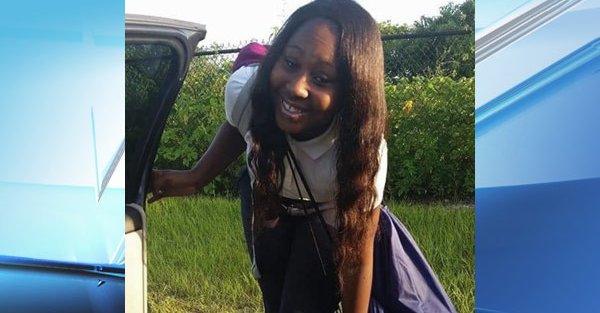