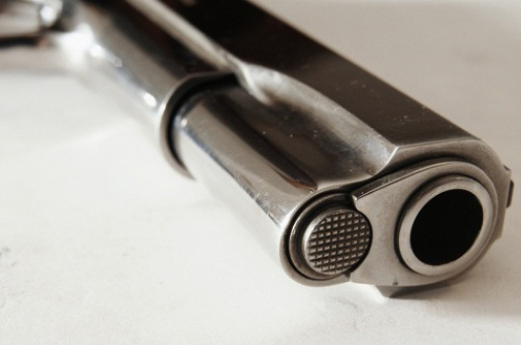 ORANGEBURG, S.C. (AP) — A student was shot Friday outside an on-campus dorm at South Carolina State University, and police were looking for four men who left campus. The student was wounded outside of the Hugine Suites around 1:30 p.m., University Police Chief Mernard Clarkson said. The gunmen left campus before police could catch them, but authorities decided to lock down the campus so they could not return.

“Our students are secure and safe as we keep looking for these individuals,” Clarkson said. Clarkson did not say what led to the shooting and did not update the wounded student’s condition. He also did not release any details about the suspects.

Sirens sounded across campus after an alert was issued and police secured gates leading into the university. The shooting happened three days after authorities said a Purdue University student shot and stabbed a fellow student to death in a classroom. South Carolina State University is a historically black university with about 3,200 students in Orangeburg, about 40 miles south of Columbia.